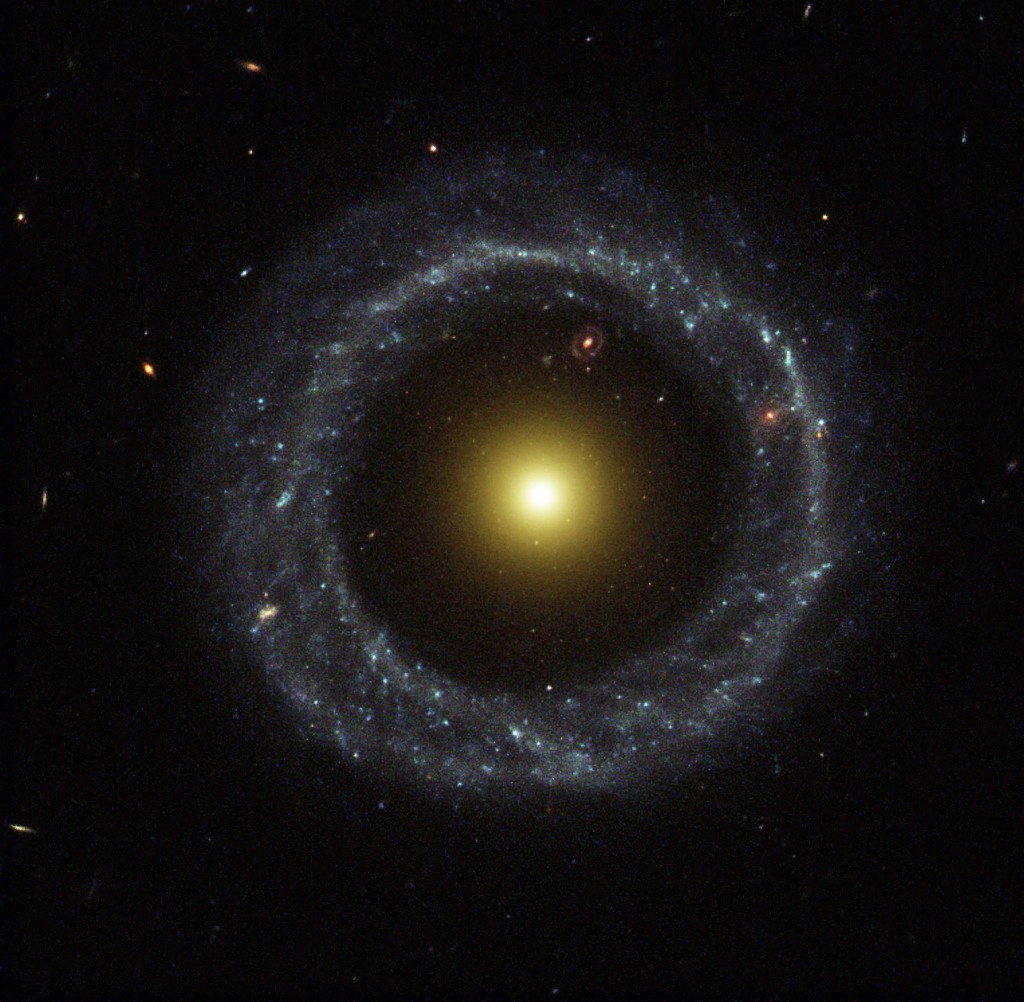 There are tons of really fun thought experiments with relativity. Here are a few of my favorites. If you find any errors please mention it!

Lets say you could fly at the speed of light (impossible but it makes the thought experiment easier). You’re standing on the front of your ship and you shine a laser ahead of you. What happens? We know the speed of light is the speed limit of the universe so how could the laser move ahead? Wouldn’t it just sit there next to you?

If time slows down as you approach the speed of light how does a single photon perceive its flight through space?

We think (and by we I mean smart scientists that aren’t me), time stops at the speed of light. That means for a photon ejecting from the Andromeda Galaxy in an instant it is born and then it hits your eye. From our perspective the photon traveled for 2,500,000 years but for the photon no time passed at all.

The universe looks really weird as you speed up

We talked earlier about how shooting a laser from your imaginary speed of light ship would look like an x-ray from an external perspective. This is because of the doppler effect.

Here’s an awesome gif I stole from pitt.edu.

The principle difference between different colors of light is how long these waves are. The closer the waves the higher in energy the light, the higher the energy the “bluer” it gets.

What does that have to do with our ship? As you start off your ship the universe ahead of your appears so normal. But as you speed up stars will start to wink out and millions of new stars will appear. This is because stars with blue light are now hitting you at a higher energy so they pass out of the visible spectrum into ultra-violet and the x-ray part of the spectrum.

The new lights come from protostars emitting infrared light. Nasa likes to show infrared photos by highlighting stuff as red. Like in this picture

In our experiment the color of light would fluctuate but everything wouldn’t suddenly “look red”. As you sped up a protostar would fade in with the color red but it would continue to change color. It would shift into yellow, green, blue, violet, and then would dim out as you went faster and faster until it became an x-ray.

As these protostars blink out the stars now can’t be seen at all, they’ve gone beyond x-rays into gamma rays, the frequency of their photons hitting you has gone up by a factor of 6. The protstars begin to fade and now a haze comes on, everything ahead of you begins to glow first red. It’s like a giant red haze and it passes up into yellow, white, blue. This is the background radiation left over from the big bang and now at nearly 99% the speed of light its all you can see.

Oh, you also have cancer because of all the x-rays. Sorry about that.