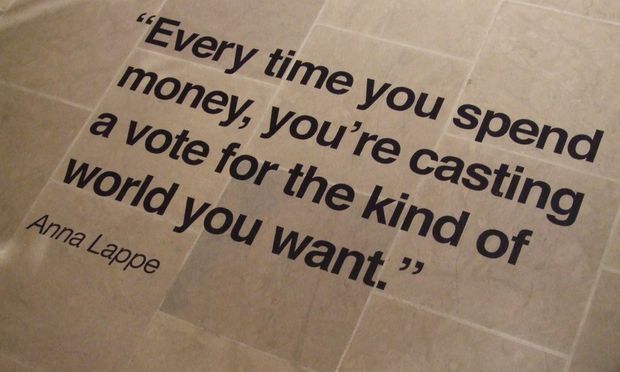 Here’s an idea. Why not get rid of all the pain and wasted money with elections and replace them with ballot boxes that only accept money. Want to be a Senator? Pay the most money and you can have the seat.

This is just like the system we have, except more honest

There is basically no change in the US between someone winning based on votes and someone based on money. Elections are just marketing challenges and all things being equal the candidate with the most money wins anyway. Why not skip the dog and pony show?

We can do something useful with campaign money

$7 billion dollars were spent on the 2012 election. What if instead of that money going to ad campaigns we just gave it all to the government and lowered everyone else’s taxes? Or we could give it to Nasa.

The recent Supreme Court decision that you can’t limit the contributions of individuals or corporations because money = speech means that around 700 Americans will be firmly in the drivers seat for funding all future elections. Switching to a money vote system means we can stop pretending like average people matter in the system and we can get on with our lives.