What is the next great age? 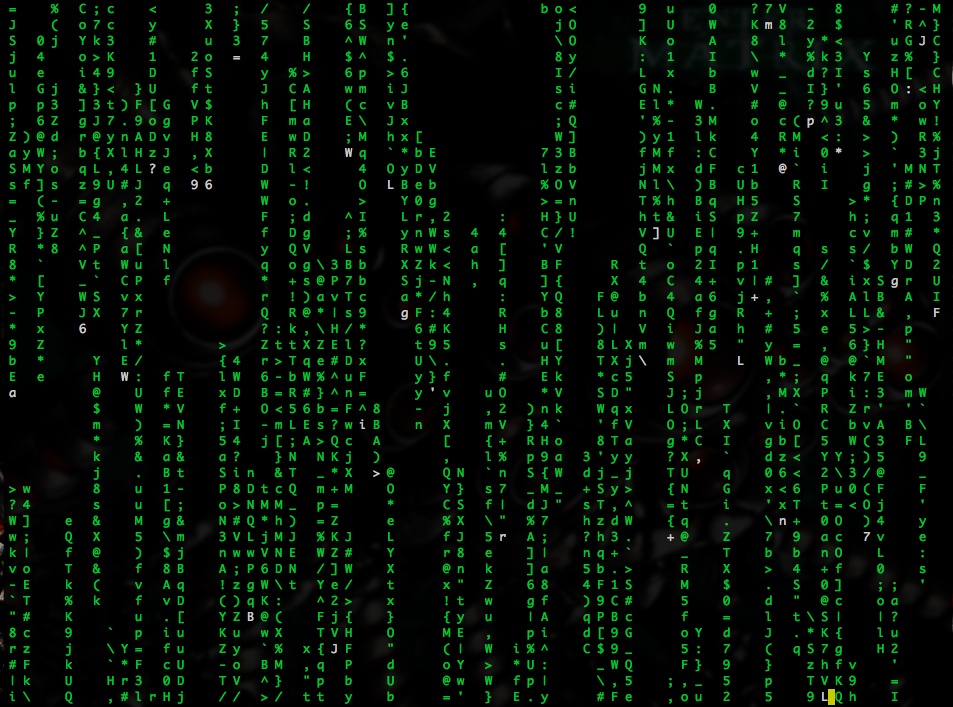 Or, what is the next great age?

The great ages have moved from iron, bronze, steel, (skip a few), industrial, chemical, and silicon/internet. Certainly the internet isn’t done and it will impact every future age just like past ages are built-in to ours. But what’s next?

There’s no way to know and every guess will sound stupid in 100 years but why not take a shot.

No joke, Nasa has engineers working on a warp drive. They’re still a long ways off to making a space ship that can travel across the universe in moments. That being said, warp drive would usher in a new age of space travel and colonization. Ironically we may solve warp travel without solving warp communications. Distant colonies would be cut off from each other. It would be like a return to the 17th century.

The age of mental transference

Will it ever be possible to download our brains onto the network? Beyond all the crazy ethical implications, it’s hard to imagine how society would reshape itself when its possible to more or less live forever inside a virtual world.

The age of machine intelligence

This may be the most likely of the three. Machine intelligence has the possibility to both destroy mankind and help it transcend to a utopia. Or we’ll just build it to watch and spy on citizens incase they have the wrong thoughts. Damn terrorists.

Isaac Asimov already answered what the last age will be with his amazing short story, The Last Question. If you haven’t read it shut everything down and do. It’ll only take 10 minutes and you will leave much more satisfied than when you read this blogpost.