Marketers hate Facebook’s audience approach but it is the future.

If you haven’t seen this video check it out. Basically spammers are diluting FB audiences so brands can’t connect with the audiences.

Marketers hate the new approach to FB because it means their fans aren’t their audience, Facebook is curating the audience. This is the future and everyone will do it.

I learned about hard links in *nix the other day and its changed my life.

Sometimes you want a file in more than one place so you copy it. Since we’re talking *nix you cp, rsync, cat > out, or whatever. But that is lame because now you’re storing the same data in two places. LAME!

If you came from windows this is when you say “oh, I can just make a shortcut!” but shortcuts are lame because they break all the time. There’s something better to do!

This is the link command. It will make the file appear in two places at once without actually copying the data. Delete file1 and file2 still exists, no data was actually deleted. The data won’t be deleted until you delete both file1 and file2.

Opt out of the scanner at the airport, its great.

I always opt out of the scanners at the airport for a few simple reasons.

The Art of War in the 21st Century

Humans are traditionally very bad at predicting the future. We can see the line of a series of innovations and how they might effect things but we always fail to see the innovations on the flank.

For instance, check out this great AT&T ad from 1993 about the future. 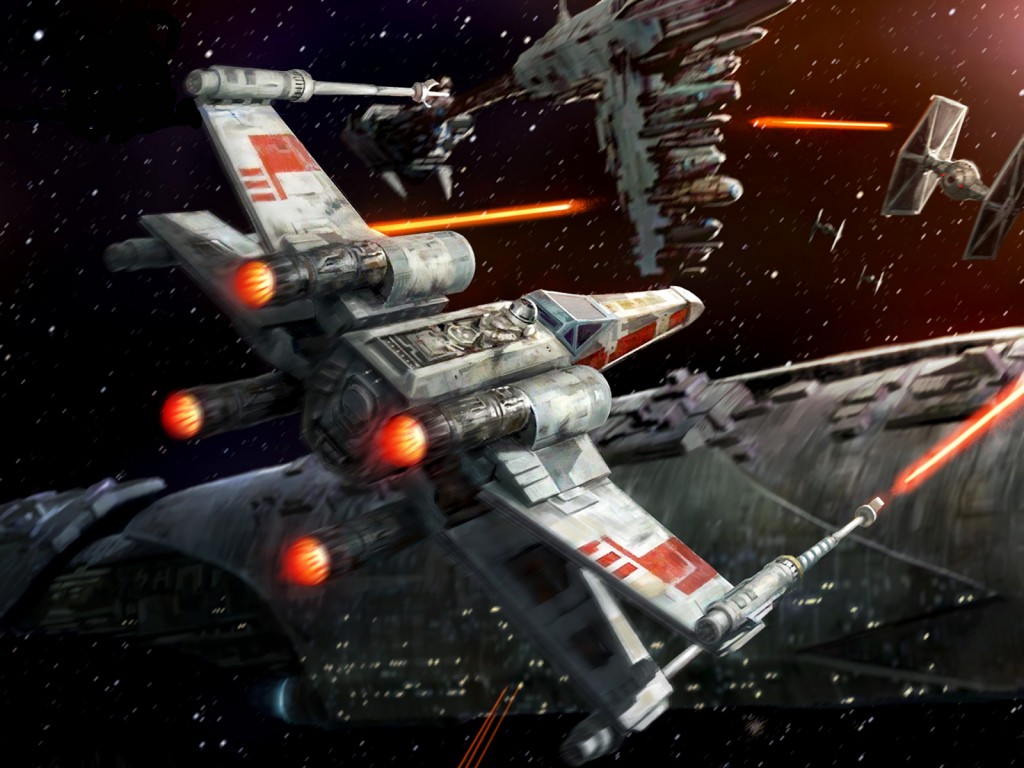 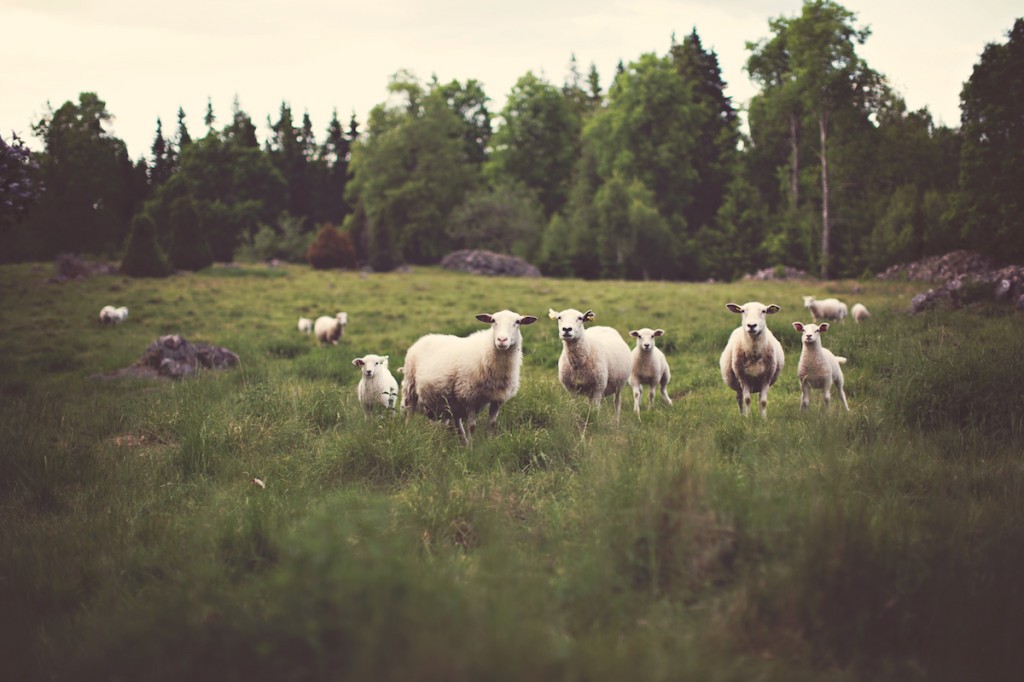 Yesterday Robynn took me out to dinner at our favorite spot, Communal. On the way back we drove by Fresh Market and Robynn brought up an incident I had completely forgotten. One day we were in the store and some kind of fight broke out. I don’t really remember the details but Robynn remembers me getting the people to leave the store.

She said “You’re always doing stuff like that. Jumping into fights.”

I don’t know if that’s true but there have been a few times that come to mind. One time we were at another grocery store and two teens were yelling and shoving eachother. I got out of my car and asked them if everything was all right. They immediately stopped fighting, assured me that everything was, and promptly left.

Another time I was driving on the highway and noticed a car weaving lazily in and out of traffic. The driver appeared drunk so I called 911, followed the car and helped coordinate the police to box him in.

In the last 5 years I’ve probably called 911 on at least two dozen occasions.

Apparently I’m action (or at least call and whine) prone. Really, I guess I’m a little of proud. But lest you think my ego is completely unchecked here’s the last time I jumped into action.

I was home at lunch and taking a nap in bed. Suddenly, a strange and loud noise woke me. I jumped to my feet to hear my toilet boiling. Actually it wasn’t boiling, it was spewing gas into the house.

What would you do? If you answered freak out, call 911 and prepare for evacuation then you and I are a lot alike.

Turns out your toilet shooting gas out of it is no cause for alarm. It just means they’re cleaning the sewers.

But common, wouldn’t you freak out?

Playing by the rules: a story of LEGOs and generals 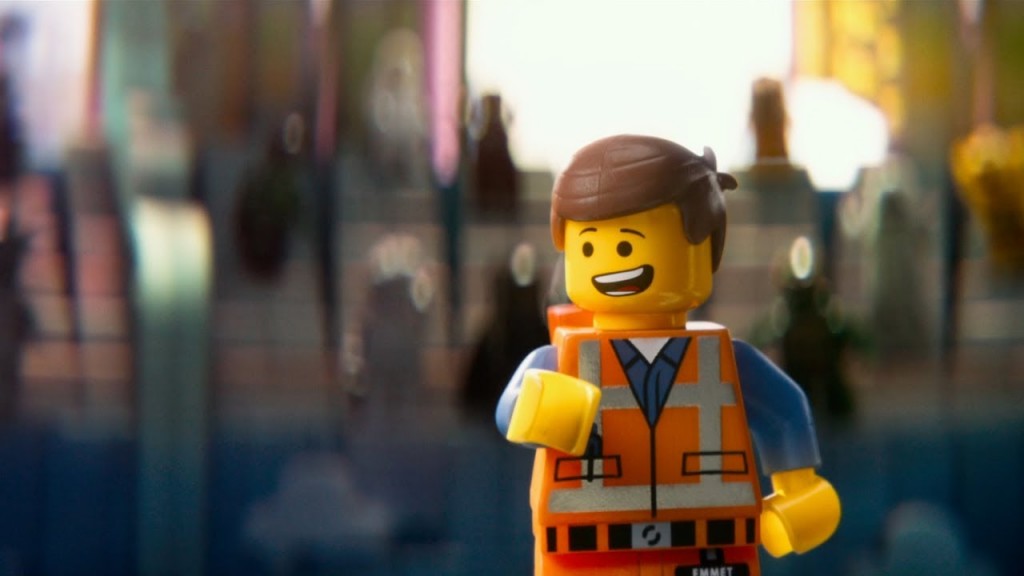 I finally saw the LEGO Movie and in the first five minutes knew that it had a more effective anti-consumerism, anti-conformity message than Wall-E. As the perverse music played it was clear that society was a prison we build for ourselves. It reminded me of another story. 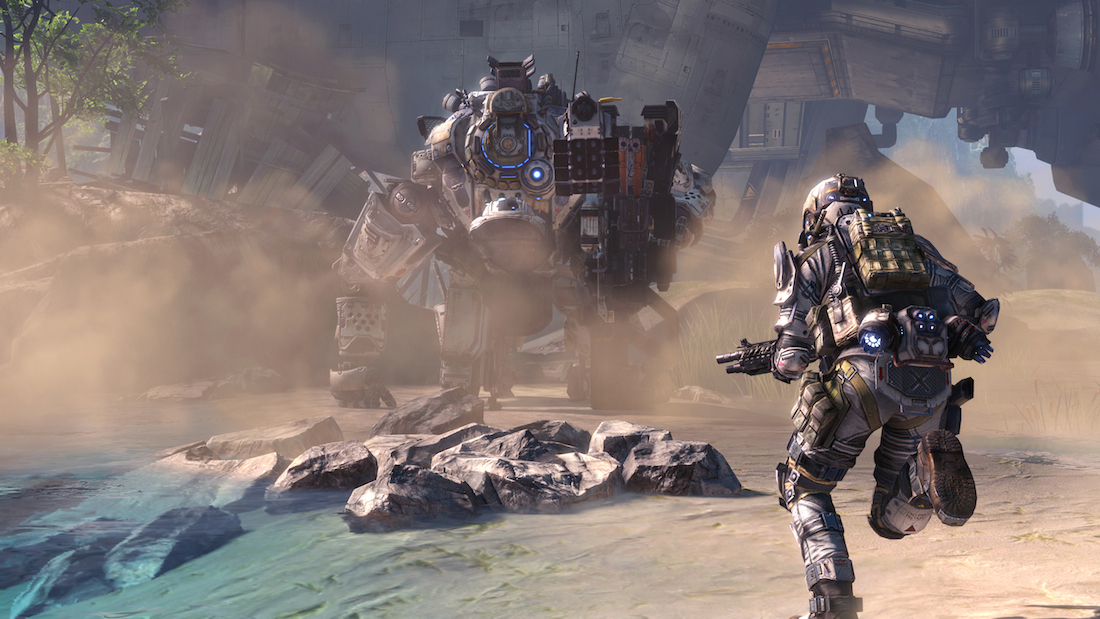 Titanfall is unfinished. It has a “campaign” which is just multiplayer with someone talking over the game. What are they saying? Who knows? Who cares? There is usually too much happening on the screen to care about whatever obviously isn’t happening in the story. This, and several other shortcomings is why the free beta was such a brilliant move.

How will humanity spend its time when it no longer needs money?

One day, if we’re lucky, we as a species may come to the point where we no longer need money. When we have enough resources that everyone will have access to just about everything they could want. No need to work. What will we do then?

If all your needs were met today, what would you do? Travel? Go on vacation? Spend more time with your family? Work on that dream project?

Everyone will probably answer a little differently but instead of theorizing lets look at people that already do. 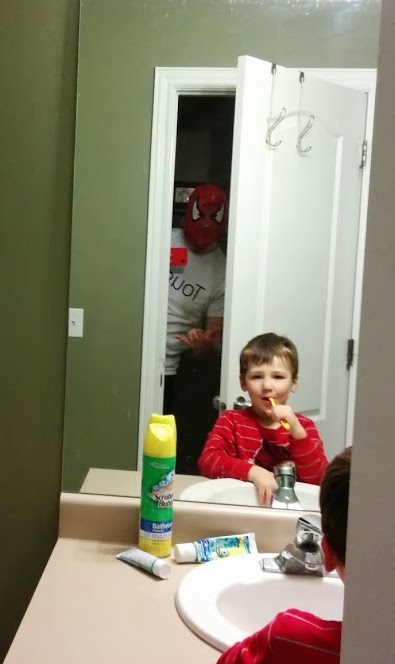 When my wife and I had our first child we were lucky to be in a position where she didn’t need to work and could be home with the baby. One of my goals from a young age was to be able to provide for my family in this way but reality had different plans.

We settled into a routine. I went to work, my wife stayed home, I came home, we ate dinner, put the kids to bed and I sat around. I’m not sure how it happened. But at some point, home became a place of anxiety. I wasn’t sure what I was supposed to do. I wasn’t in our home, I was in my wife’s home and I was nervous to mess things up.

In retrospect this is ridiculous.